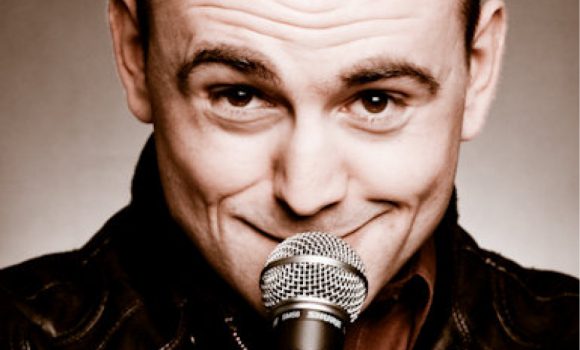 Kind is a terrific MC!
Kate Copstick, The Scotsman

Since starting out in 2005, Andy Kind has clocked up almost 2000 gigs, won awards and acclaim, hosted his own radio show, appeared on TV and been commissioned to write a third book on the back of his success of the first two.

In 2009, he performed his solo show to 700 people at Greenbelt Festival and has since performed at all the major Christian festivals in the UK. He’s also been on 5Live, UCB, various local radio stations and featured on BBC1, Channel 4 and ITV.

His jokes have featured on Dave’s One Night Stand and Live at the Apollo. He currently enjoys writing regular articles for Families First magazine and CVM, and has written for, amongst others, The Gooner, Threads, and Sorted Magazine.

Andy won us all from the ‘get go’! His dazzling humour was pacy, real, self-critical, teasing, and hilarious! Waves of laughter from a crowd of 150 plus. He’s inventive, playful, totally original, with a ‘knock-out’ spiritual punch to finish with. What a buzz!
Greg Haslam, Westminster Chapel, London

I laughed, cried, laughed some more. Andy was hilarious. His opening routine was totally off-the-cuff as he bantered with the audience – this spontaneous comedy was genius. As good as anything I’ve seen on Live at the Apollo
James Hunting, Crown Church, Hillingdon